Meet Yasser Ahmed who currently resides in New York and works for Spotify. 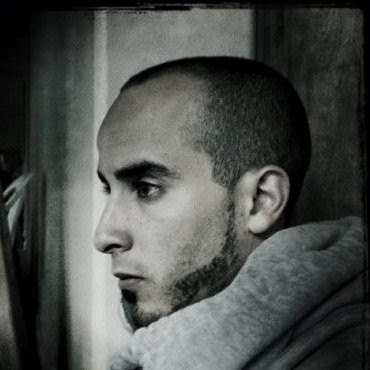 Below Yasser was confronted for his shady character in 2015. Let’s take a look at that message exchange:

And later, Yasser responds – admitting to the allegations:

Yasser is good friends with another guy we did a story on – Ramsey Nashef.

Essentially they were straight up stealing from the cash register and they rationalized it as “taking tips”. Obviously they were going to get caught, and when they were – they were fired.

So then Yasser uses the old – if only he was a better religious person, let’s take a look: 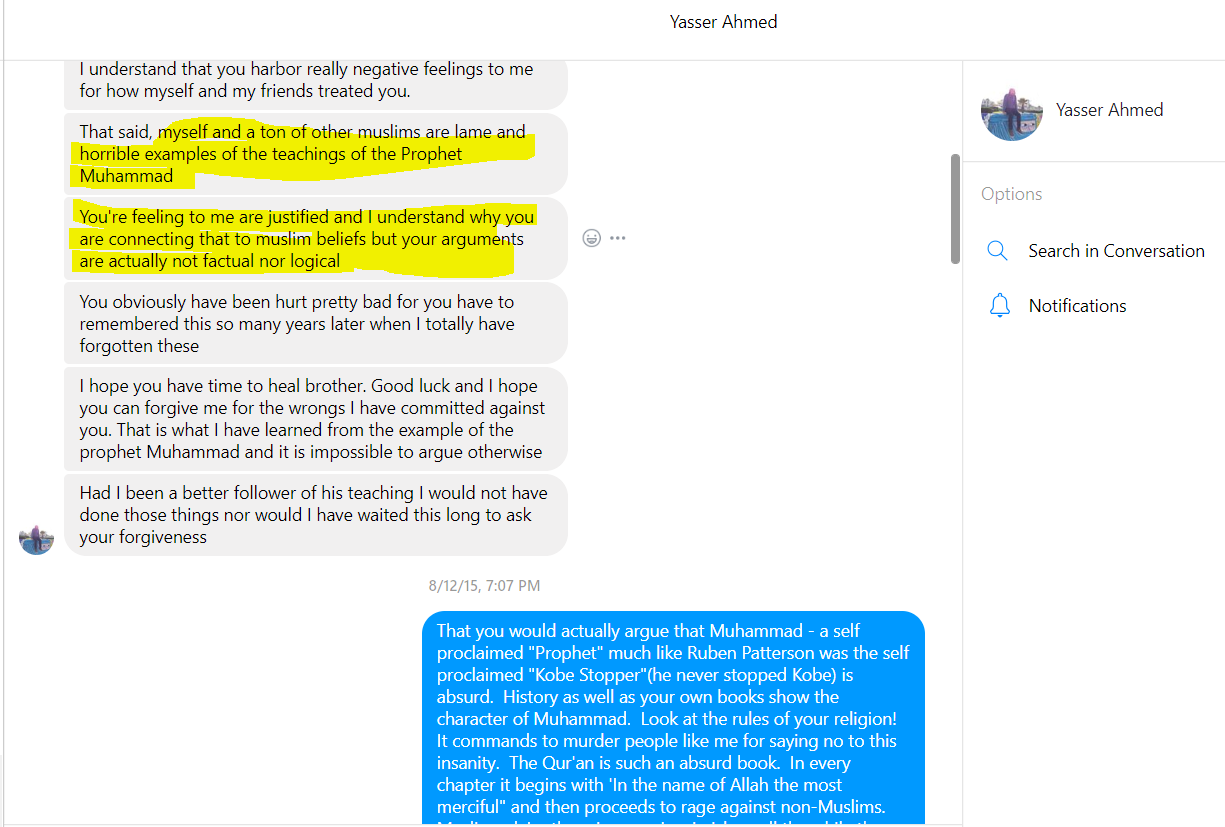 Now it’s quite laughable what he has said, keep in mind, this guy was a student of Muzammil Siddiqi, and if you read our story on him, you’d know that Mr. Siddiqi teaches jihadist teachings.

Here’s an example of what was being taught at Yasser’s school when he was a child:

In any event, it’s obvious he’s using his religion as a cover for his douchebag behavior. Don’t you love apologies like this?