If you’ve read our other blog post on one Amir Obeid, Amir loves to act like a total ladies man. 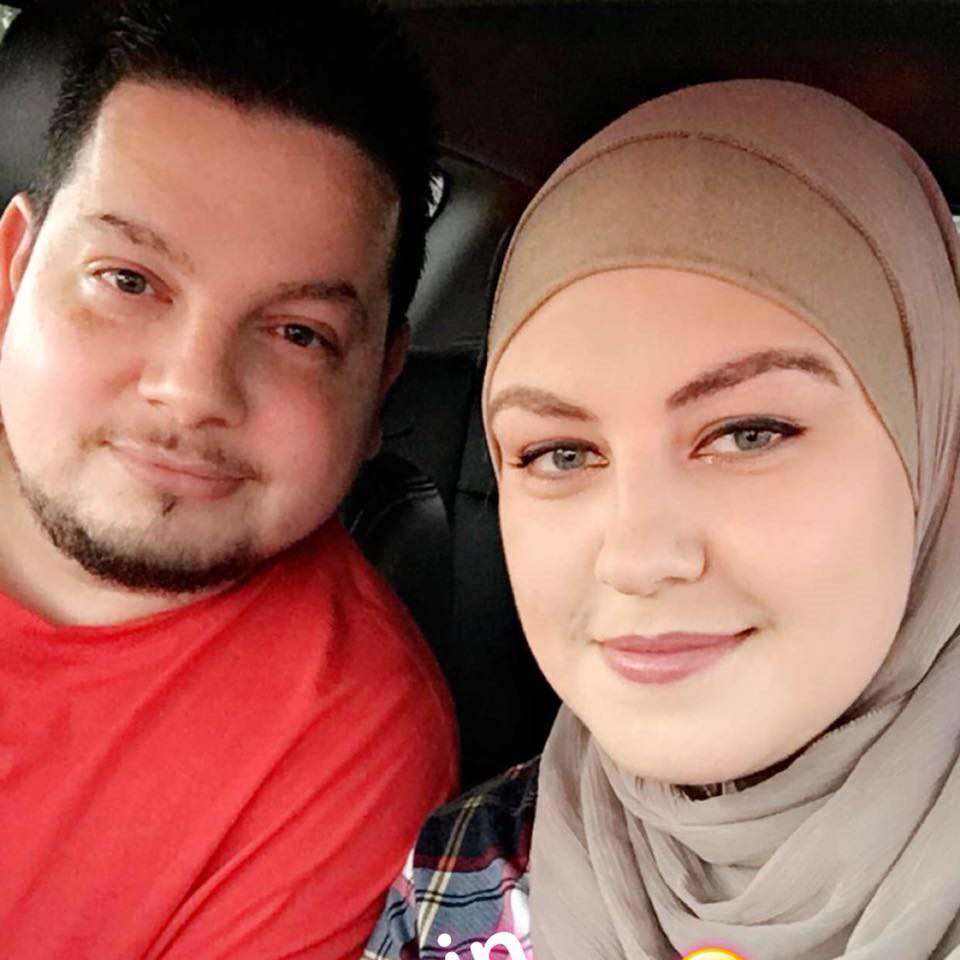 However, it is all an eminent front. Amir has not been with many relationships with women and loves to act like he does.

What people do not know about Amir is that in high school he had a girlfriend named Thy Nguyen, who he would date up until he got an arranged marriage with his current wife in 2004. Don’t believe us? Well, here is an old AOL Chat with his current wife talking about how this all occurred AND MORE. Let’s take a look:

So here we learn a few things about Amir Obeid: 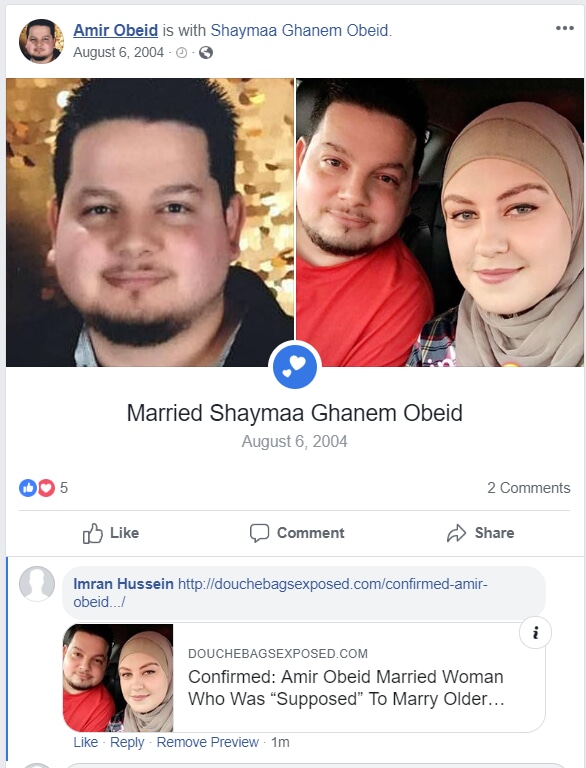