Here is Kamal Chohan – whose California real estate license is CA DRE: 01992308 – at it again, this time on video acting like a psychopath.

In the beginning of this video, he’s calling some Middle Eastern woman and is talking with a Middle Eastern accent – but then she hangs up. Shortly afterward, his hostile conversation starts and Kamal becomes alarmingly vicious.

At the 3:23 mark of this video, Kamal Chohan – who prides himself on being Muslim and has recently been talking about how he faces discrimination for being Muslim, is on video attacking a person FOR BEING MUSLIM.

For the rest of the video on after 3:23, he mentions the religion and language and even refers to this person as a terrorist.

If you have read our previous posts on Kamal Chohan, you know what a depraved douchebag he is. If you read our post from yesterday, you would have seen him on video harassing a person and acting like a psychopath. He currently works as a real estate agent for Agent, Inc. His California real estate license number is CA DRE: 01992308 in the case you need to look this clown up. 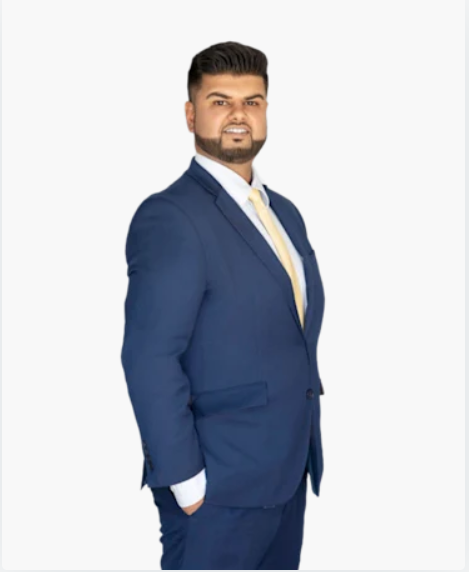 You know, he has such low character that he abused his subordinates and talked about how he was in favor of an 11 year old girl with down syndrome to be executed for “blasphemy” against his “peaceful religion” – Islam. 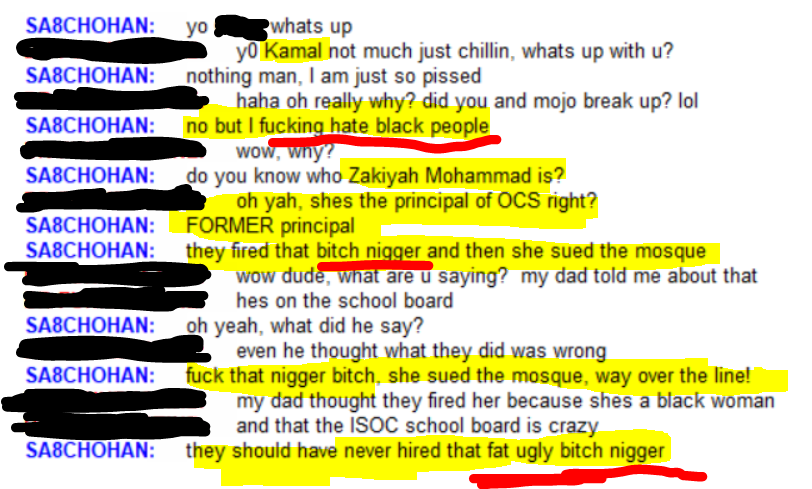 Here is an AOL chat in which Kamal’s screen name was SA8CHOHAN. If you don’t know what AOL is, AOL was an instant messaging and internet platform in the late 1990s and early 2000s.

Kamal Chohan is referring to a black woman by the name of Zakiyah Mohammad, who was fired by the Islamic Society of Orange County for bigoted reasons. The LA Times covered the story back in 2005, she was awarded a lot of money and they were able to show that they discriminated against her at the very least because of her gender 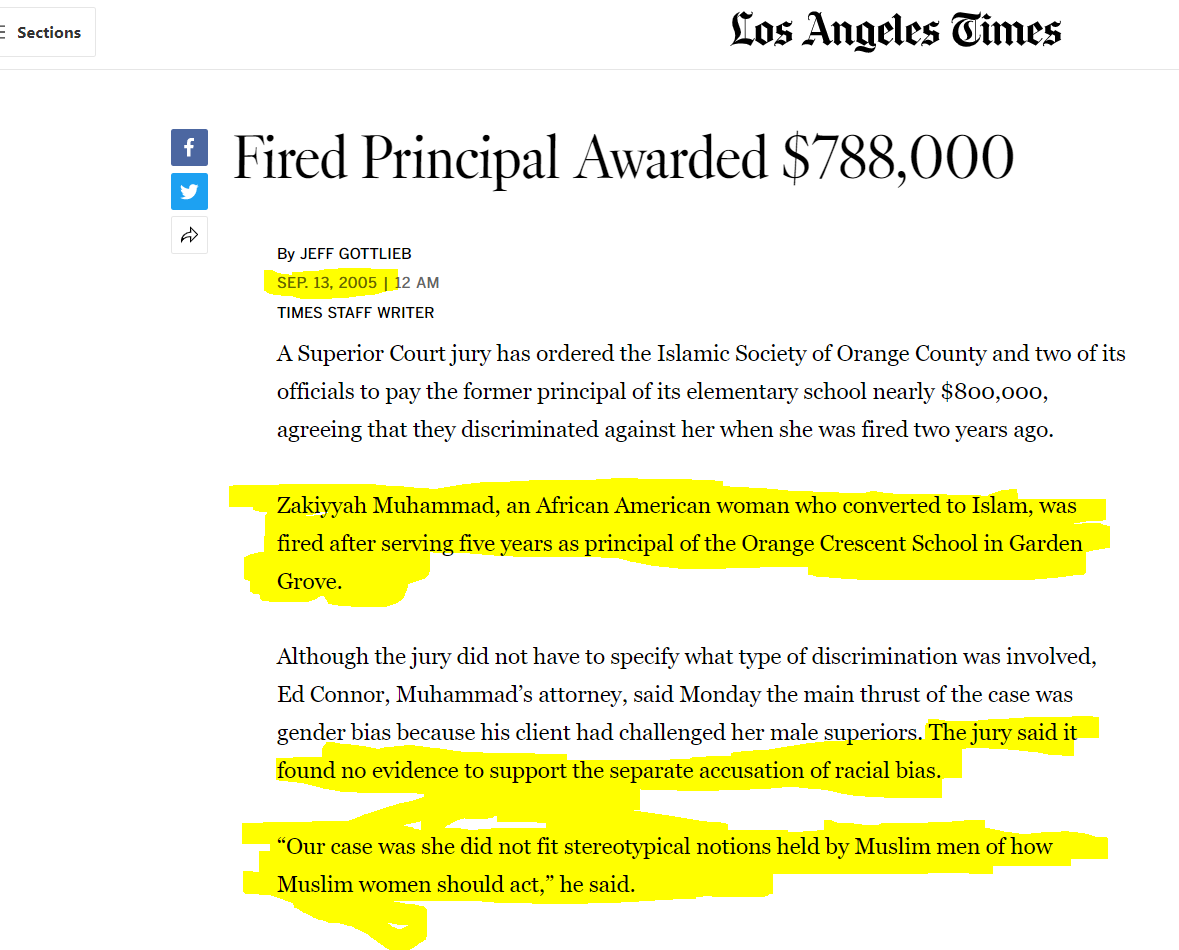 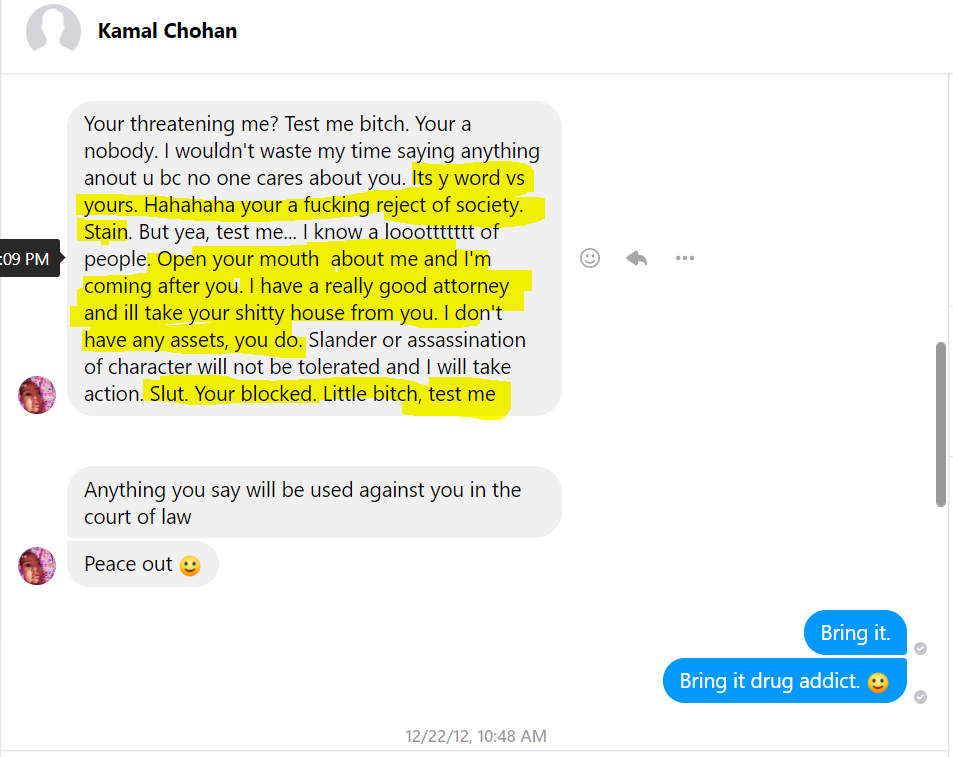 Here, Kamal Chohan is threatening legal action if any words come out about his depraved character, but as we can see, it was all smoke – he also brags about having nothing. It’s like, how can you have nothing and have a great attorney to pay? What a loser Kamal Chohan is

And here is Kamal flippantly using the word “retard” over and over again – what a great guy this guy is right? Wrong: