Meet Kamal Chohan – whose California real estate license is CA DRE: 01992308 – currently with Agent Inc. Kamal is a Muslim who likes to pretend he is cool with non-Muslims.

In this blog post you will see the conduct of Kamal Chohan of Fountain Valley, CA: 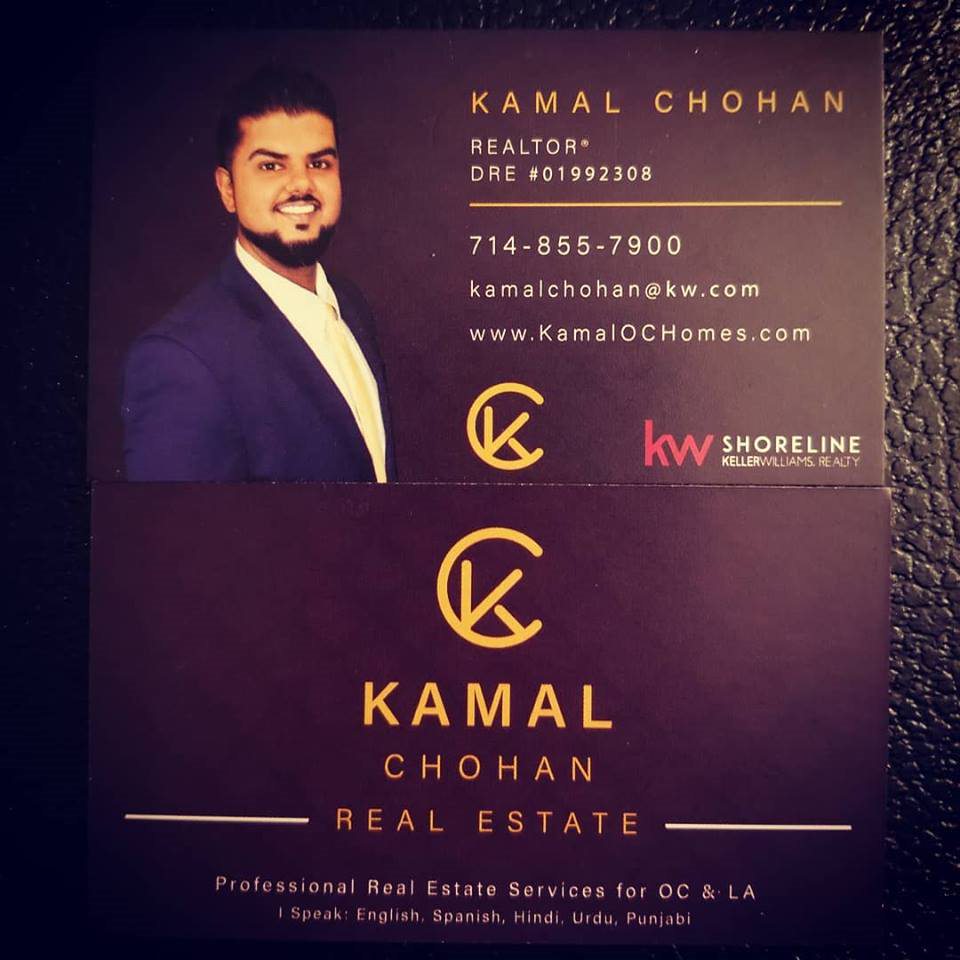 Here is Kamal talking about how an 11 year old girl with down syndrome, who was falsely accused by Islamic clowns of blasphemy. Kamal approves of her being killed: 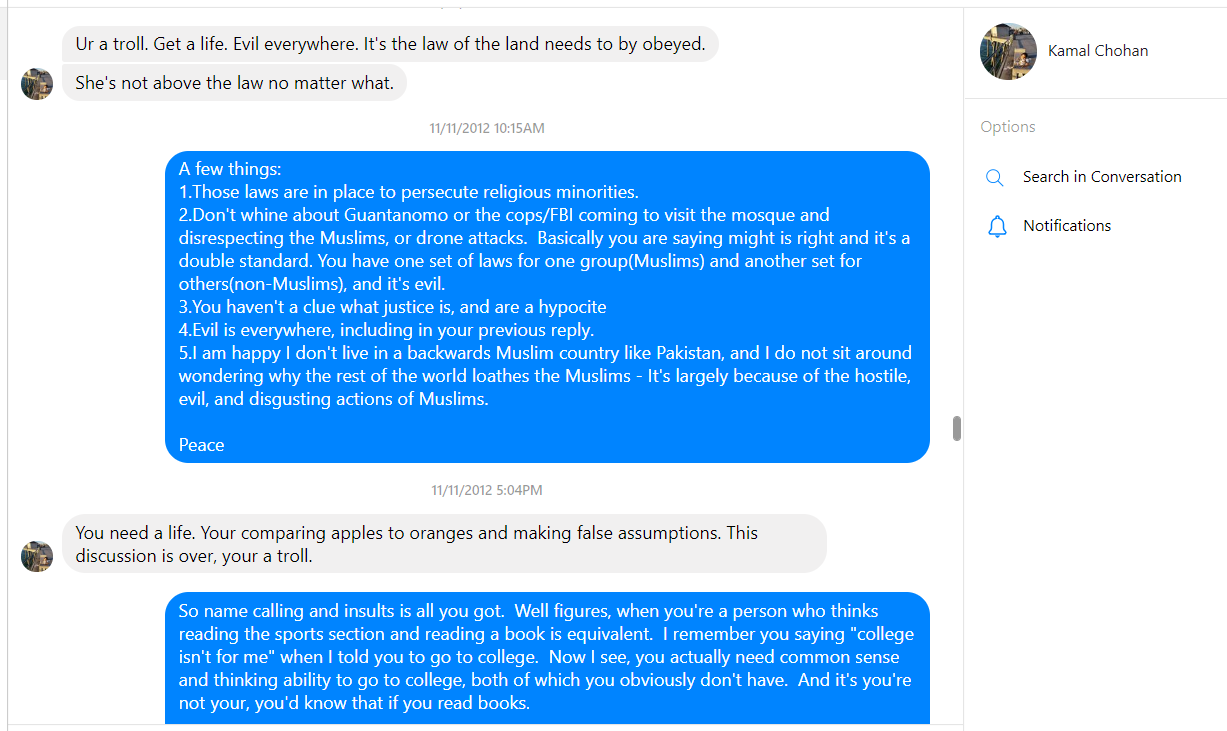 After Kamal realized people were going to this page, Kamal decided to try to do damage control, and tells this non-Muslim person that he’s sorry and that this person has every right to feel the way they do:

Here’s Kamal insulting an ex-Muslim who assimilated into American culture:

Here’s how Kamal’s employees at “What Goes Around Clothing” say about how he treated them:

Here is the full chat:

And here is Kamal Chohan on his public Facebook pretending like he is cool with Jewish people AND MOCKING CHILD ABUSE: 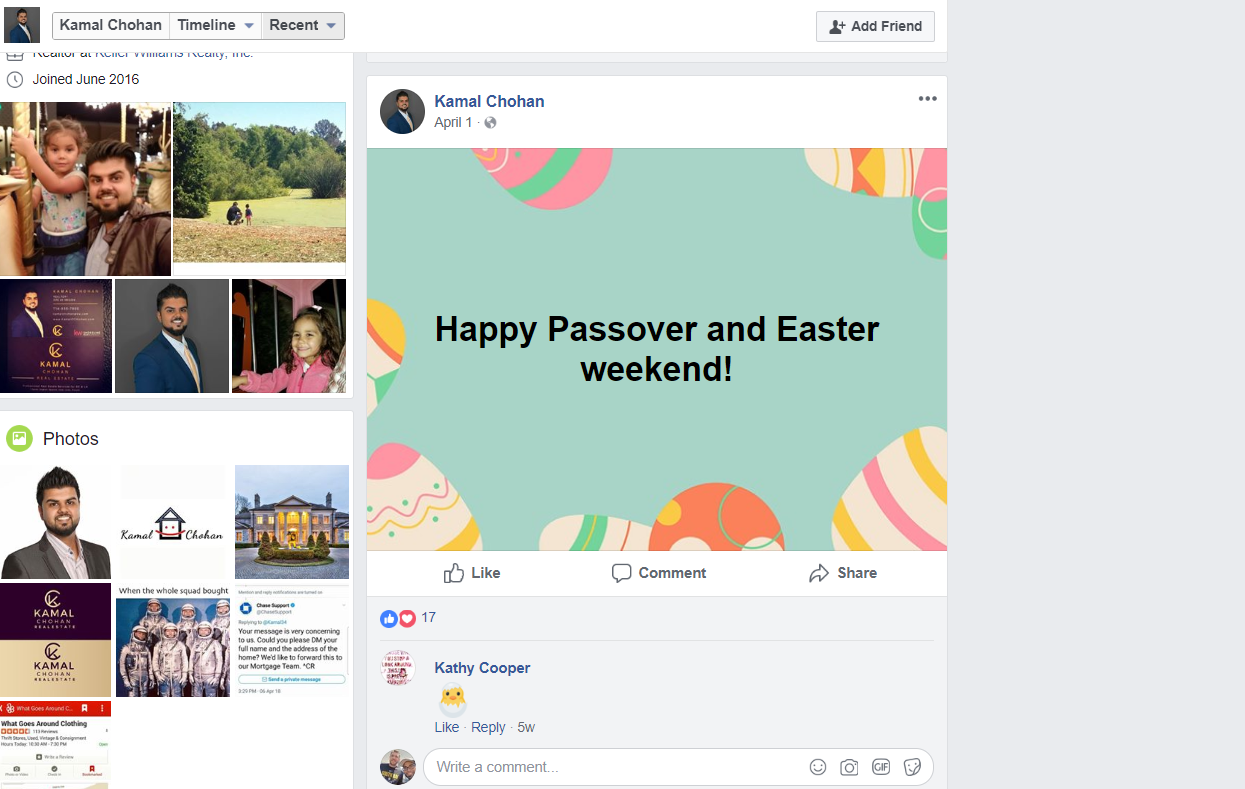 Here is Kamal Chohan making threats of a guy who left Islam:

Well, we know Kamal Chohan is a low life – and that’s not slander. Look at his words and the words of his co-workers/subordinates.

Here is more of Kamal Chohan’s OWN WORDS:

Not that we agree with the political statements of the person Kamal is talking to – we do not, but notice that even if the person agrees with him on things, he still is angry. He will not be happy unless the person is Muslim.

And now that the truth is getting out about Kamal Chohan, he decides to go claim he is being stalked:

And on LinkedIn he claims to people that this site is fraudulent and there’s nothing to anything on this page: 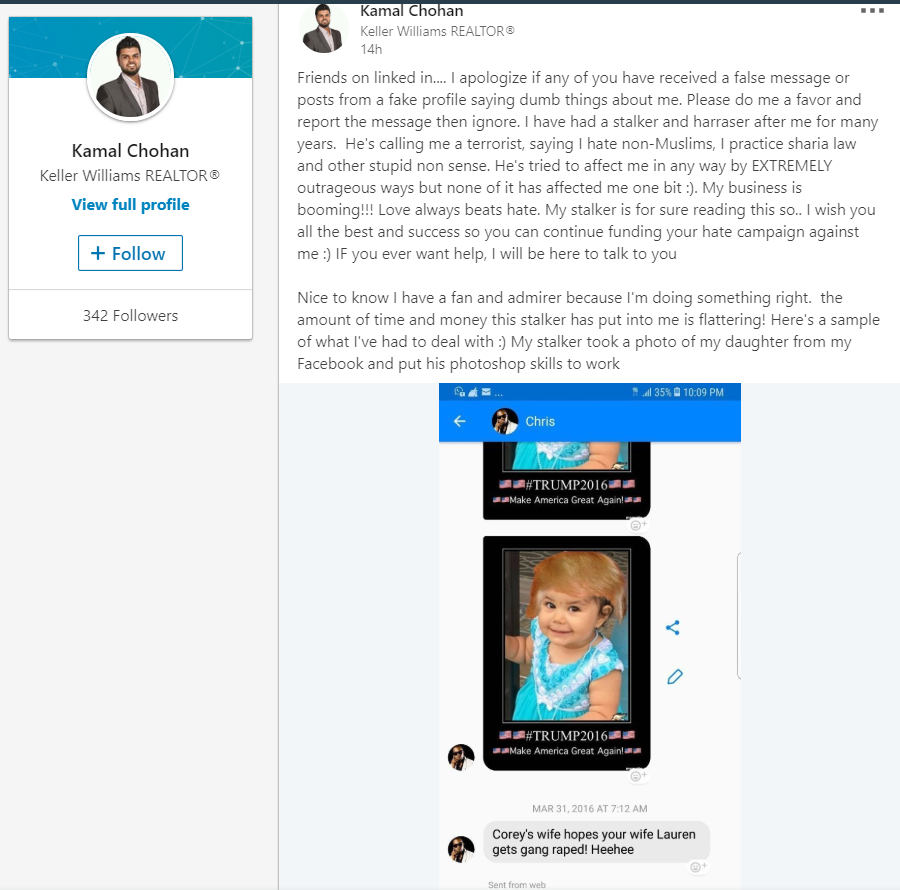 But then someone decides to confront him on it: 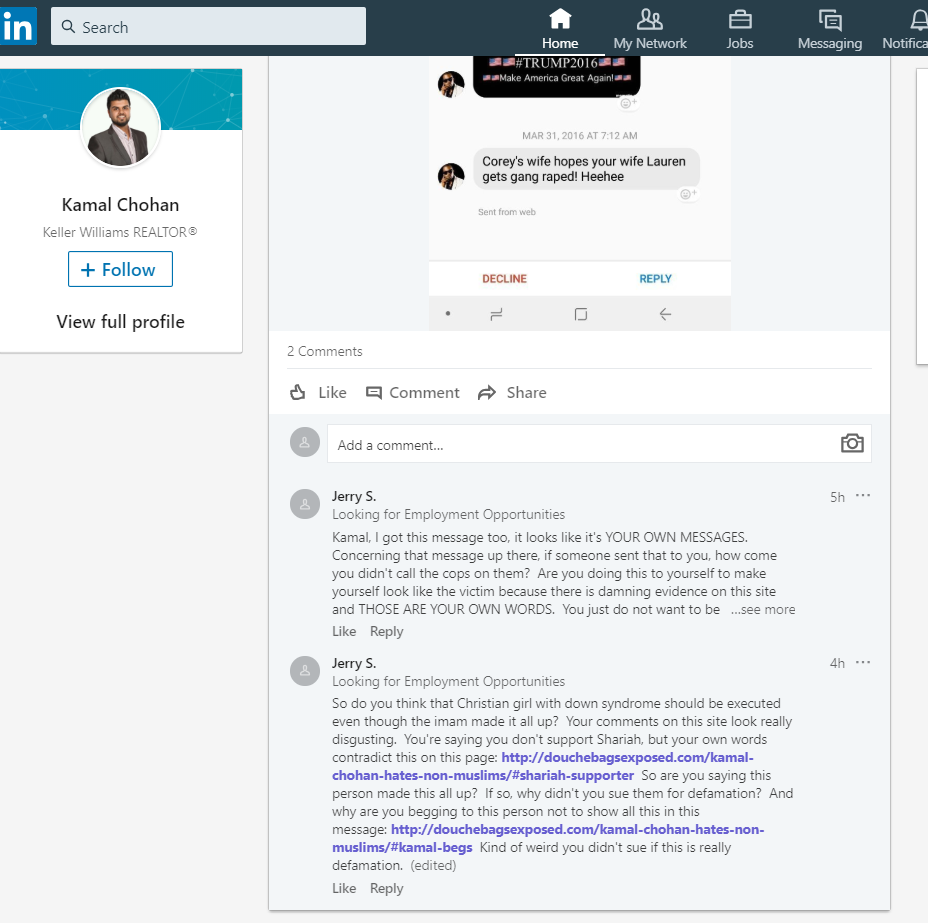 That was him on his LinkedIn account trying to do some image management on his part. Here is his LinkedIn Account: Kamal Chohan’s Official LinkedIn Account and here is a link to the thread he created to try to say it’s all lies on this site: Kamal’s Thread to Save Image on LinkedIn

Kamal Ali Chohan also apparently was taken to court by Bank of America: 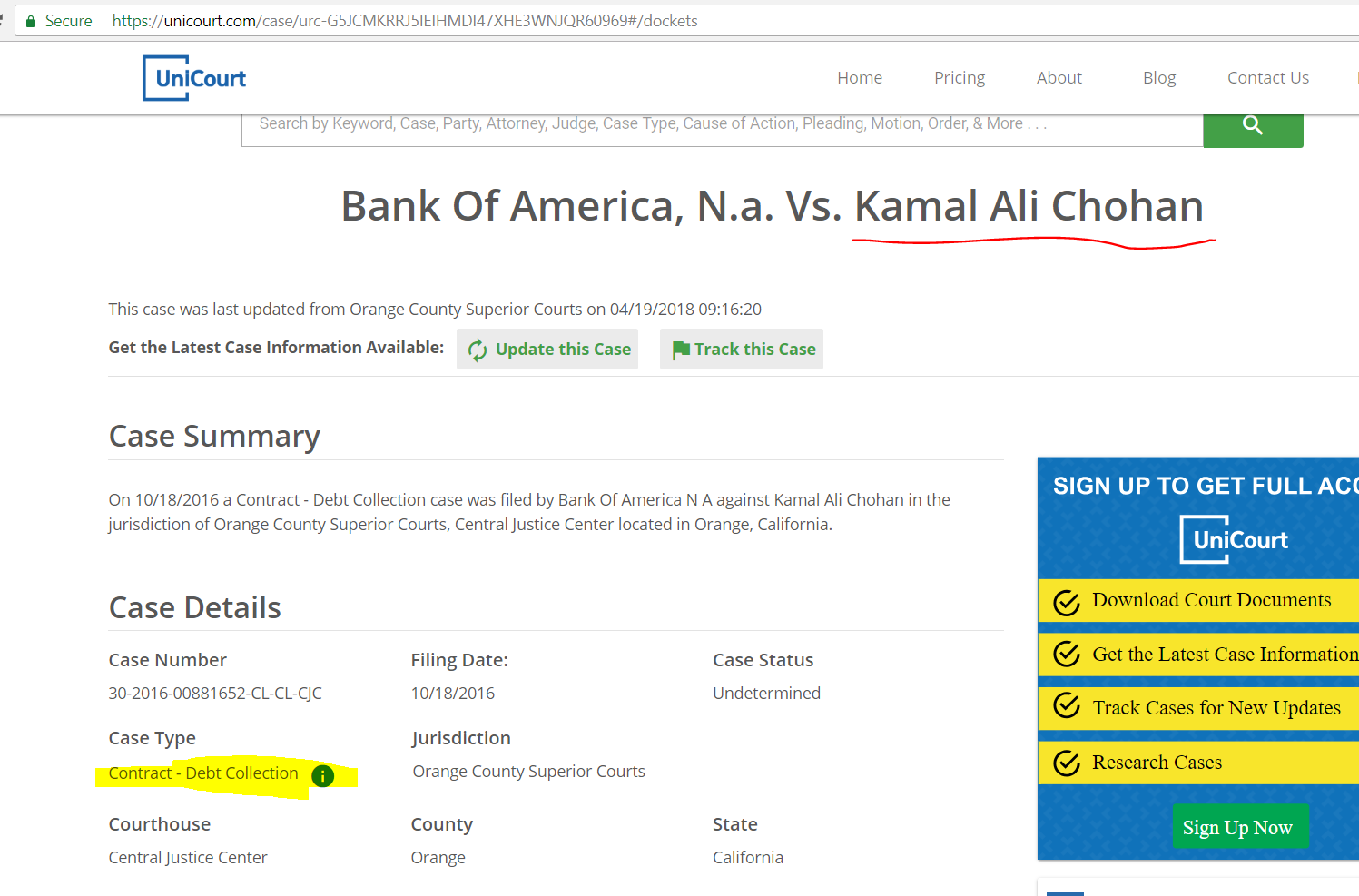 And here is Kamal insulting, and bragging about all the “stuff he has”:

Here is a snippet of Kamal’s Facebook where he shows everyone the Department of Homeland Security has been searching him on LinkedIn: