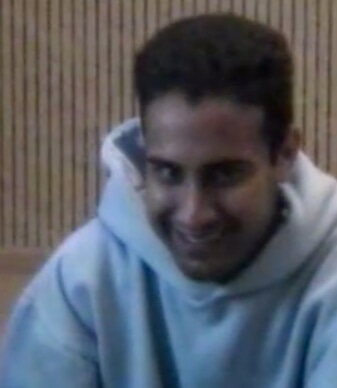 Ameer allegedly thought it would be funny to turn off a person’s computer while they were working on something important.

Now, Ameer is lucky he didn’t get his face caved in for that, instead the person allegedly pushed Ameer.

In response, Ameer allegedly took his knife out and began threatening this person stating “I’ll cut you fool!”.

He eventually came up with an excuse for his behavior – he was smoking weed. Yeah, because as we all know, marijuana causes people to become evil psychopathic idiots threatening to murder. No, I think it’s just your terrible personality.

And in 2005, he was arrested for a number of things including driving without a valid license and having a controlled substance on him:

Ameer Khan – what a psychopathic douchebag.