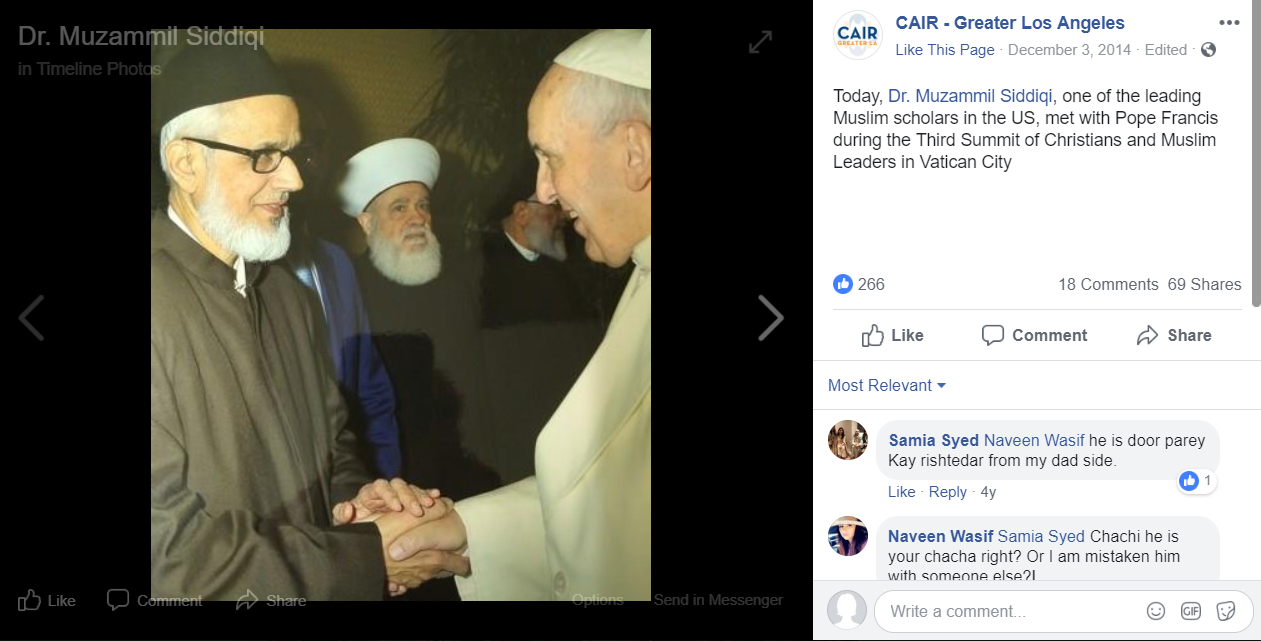 Here is an excerpt of what you are going to read in this blog post:

For more on the douchebag above, his name is Rani Altinawi , who is also a member of Muzammil Siddiqi’s mosque, and as his statement above asserts, that a sexual assault occurred at Orange Crescent School – which run by Muzammil Siddiqi.

Below, is another member by the name of Shahab Malik, who states that he heard that pedophilia was going on from others, and now, another person is telling him the same thing: 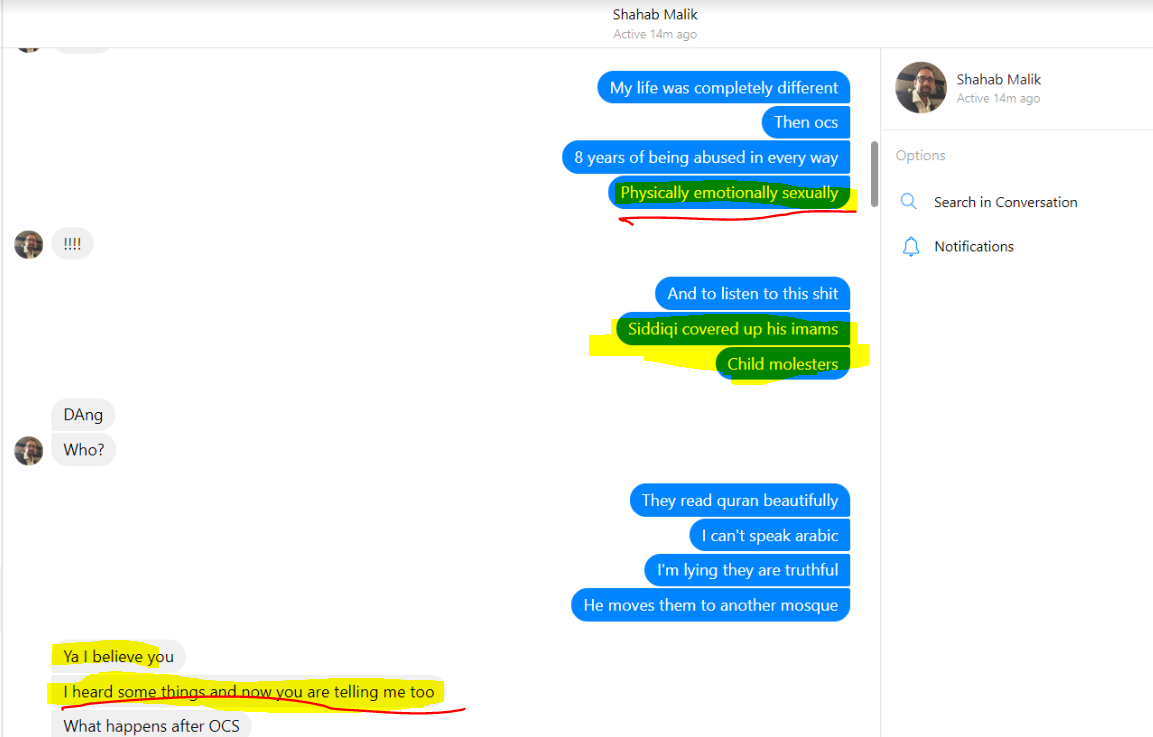 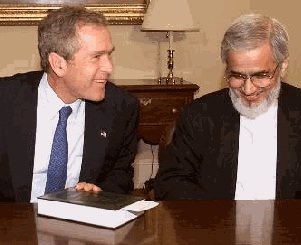 If you didn’t know already, people like Adam Gadahn and were once students of Mr. Siddiqi.

As stated earlier, he also runs a school within the Islamic Society of Orange County known as Orange Crescent School – which as you will see, had a history of abusing children and teaching jihadi violence. 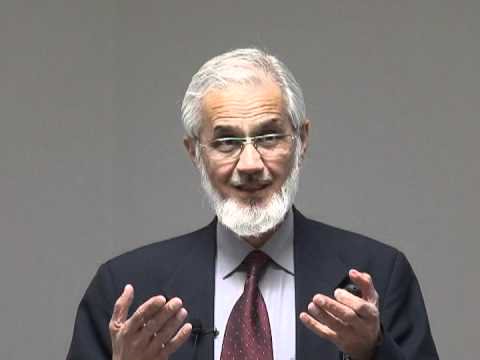 Muzammil Siddiqi Lies About The Extent of Extremist Violence Within Islam

Muzammil Siddiqi’s mosque has been no stranger to controversy, considering the times, we may know the reason why – it’s what’s going on in the actual community itself – though Siddiqi and others like him love to deflect and insist in general, Muslims are against violence, and “just a few bad apples”.

Now you read what he wrote above – Muslims, and we assume he also means himself and his mosque – are against acts of violence in general.

Well, we were able to contact former principal of Orange Crescent School, Karen Selby, who was principal during the 1991-92 season. Here is what she had to say:

Below is a recent message from former principal of Orange Crescent School, Karen Selby, who was employed by Muzammil Siddiqi as the principal of OCS in the 1991-92 school year: 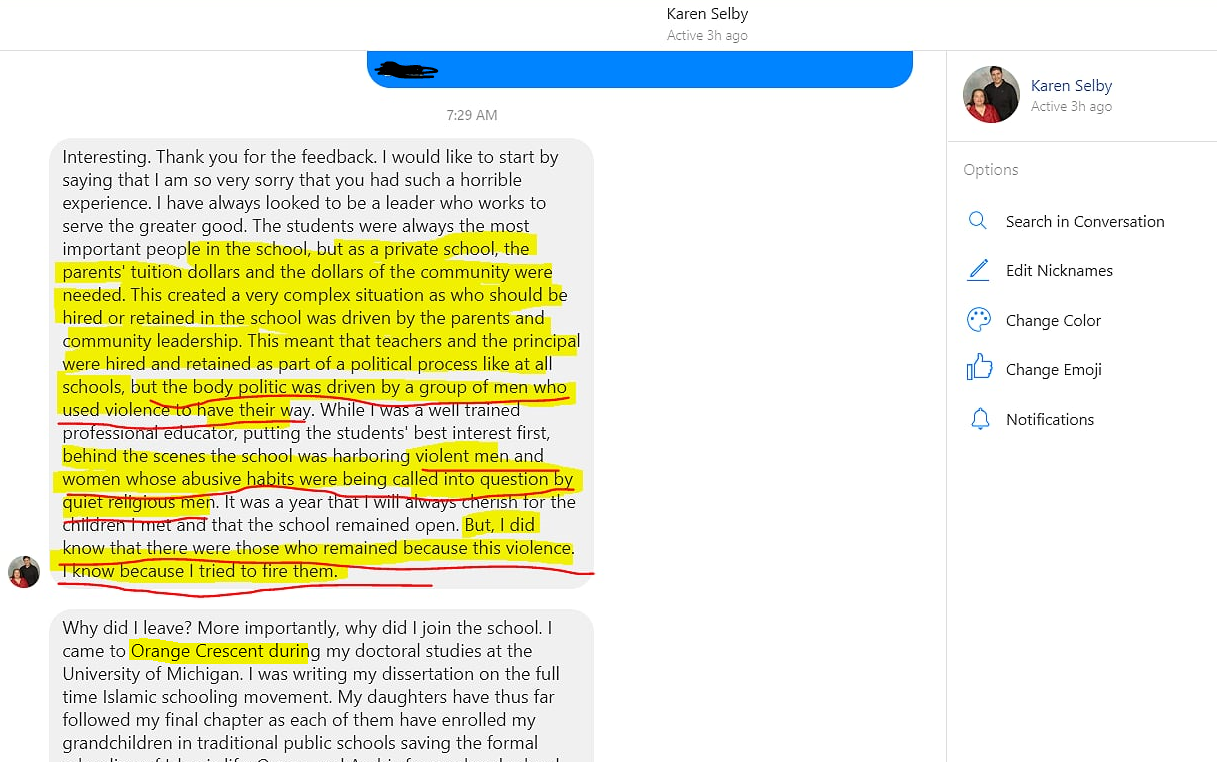 So here we have a former principal talking about the elements of violence within the leadership of the Islamic Society of Orange County and Orange Crescent School – a leadership in which Muzammil Siddiqi is at the top of and has been for a very long time.

She lasted only that one year at this toxic “school”, while noticing the chaos within it.

But not only that, if you read our previous post, Douchebags Exposed Exclusive: A Synopsis on My Book of Islam – An Islamic Children’s Book for Muslim Children in the West, the book featured is a book titled “My Book of Islam – BOOK 5″.

It has been confirmed that Muzammil Siddiqi’s Orange Crescent School did use this book series for quite some time. Let’s give you a peak of what’s in this book:

And let’s see how widely this book is used among Muslims: So yeah, it’s a widely used children’s book that was reviewed by hundred’s of Muslim professionals. Siddiqi has been caught in his lies.

And here on this blog, one of his followers by the name of Bilal Simjee attests that Muzammil Siddiqi “teaches Jihad”. 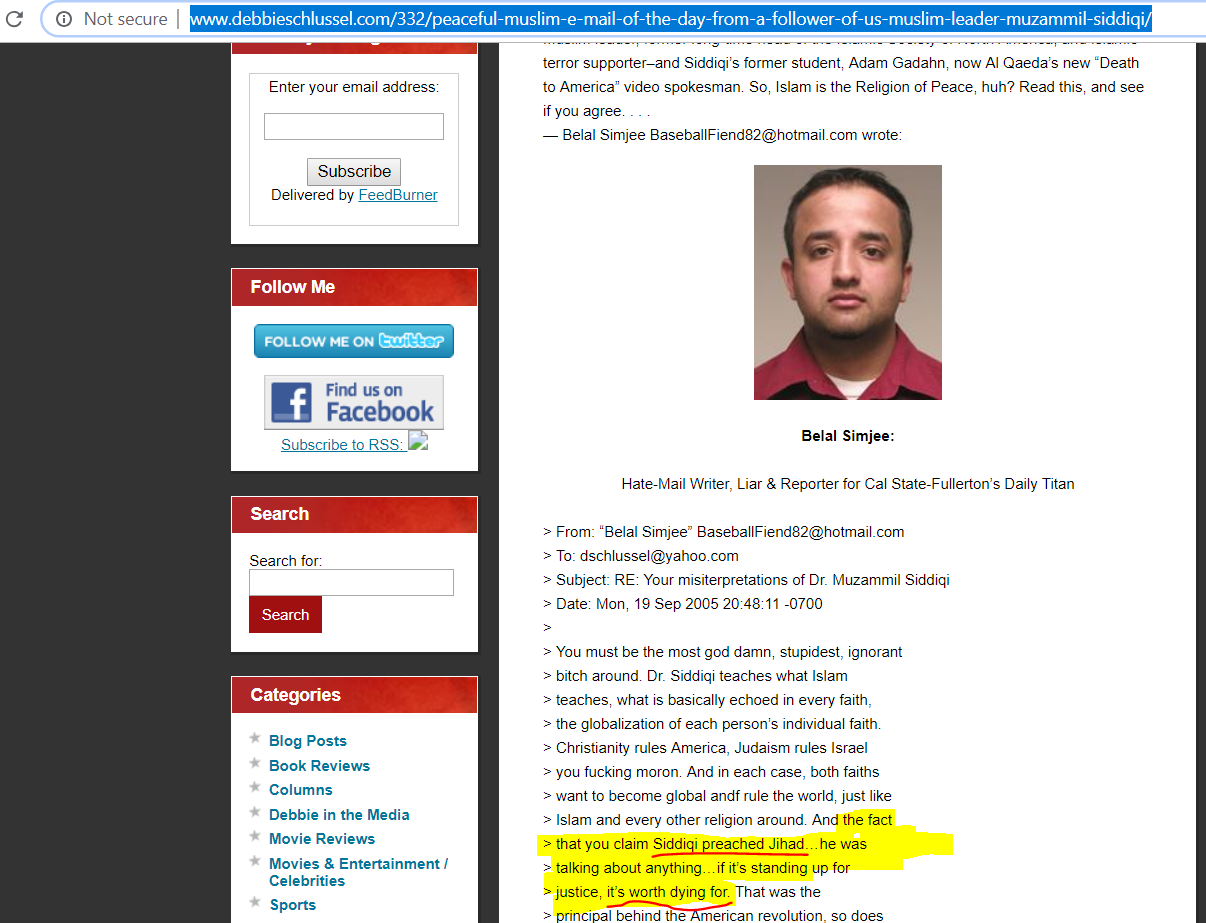 Now with the teaching of Jihad and violence being at the highest level of Muzammil Siddiq’s mosque, it wouldn’t be that much of a shock if they were abusing the kids as well. Well, here, according to former teacher Virginia Isom, who taught at Orange Crescent School from 1989 – 1995, stated the following: 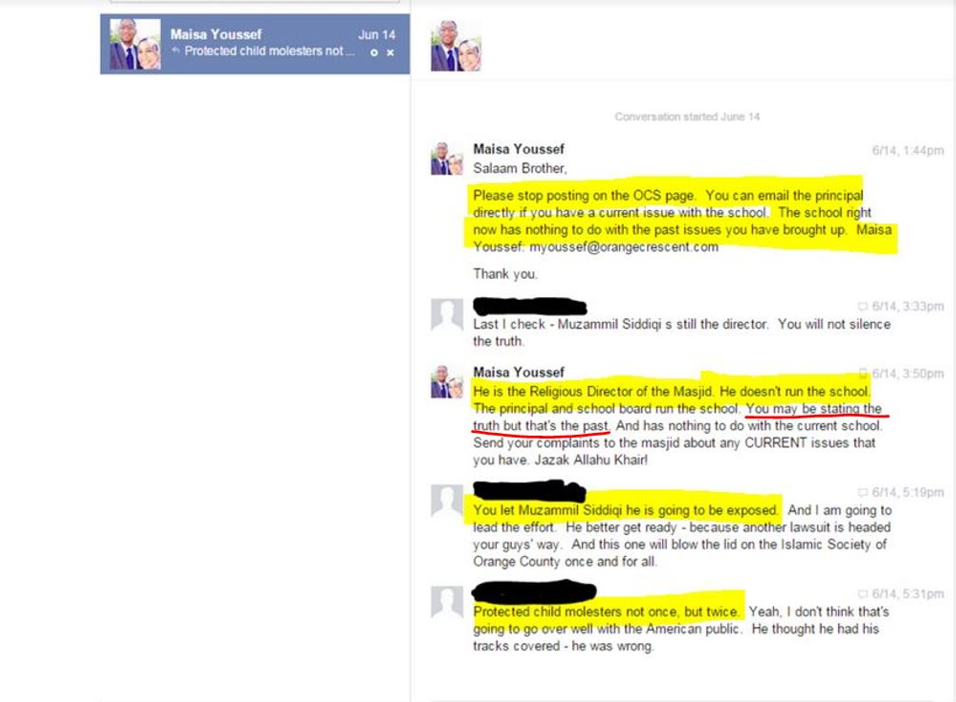 Now you notice Miss Youseff has stated that Muzammil Siddiqi has nothing to do with the school. Here is a class photo from the 1990 – 91 school year which clearly shows the opposite:

In speaking with people who were hired, they all stated that they were interviewed by Muzammil Siddiqi.

Here is an example of the things going on under Muzammil Siddiqi’s care and the type of people who frequent his mosques:

This was on a previous post about a member of the mosque named Mohammad Wareh – who is also a member of Muzammil Siddiqi’s mosque, you’d know that this mosque run by Mr. Siddiqi not only had a problem with child abuse, but also, pedophilia.

Now this security guard/janitor in question’s name is Othman Sudani – who was employed by the Islamic Society of Orange County for some time in which he would pay boys aged 12-13 20 dollars and then begin to molest them.

When questioned on the matter, the Islamic Society of Orange County responded that they did not know him.

Is this man a liar and a con-artist? You be the judge. 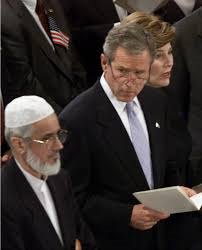 Related Articles:
Douchebags Exposed Exclusive: A Synopsis on My Book of Islam – An Islamic Children’s Book for Muslim Children in the West

DoucheBags Exposed Exclusive: The Apparent Islamic Agenda for America and Beyond