If you read our previous article on Ramsey Nashef, you know that Ramsey Nashef was so desperate to take down the facts of his character, that he tried to get a restraining order enforced on the person to take the page down. 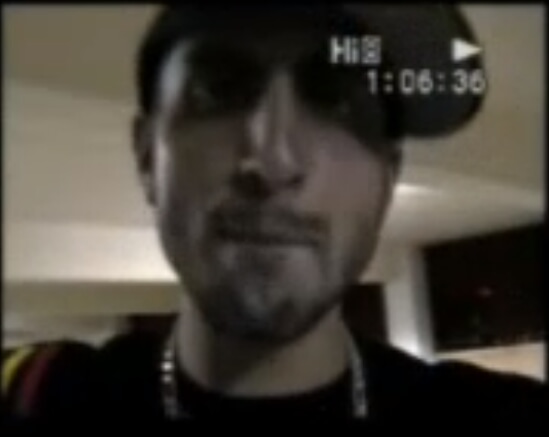 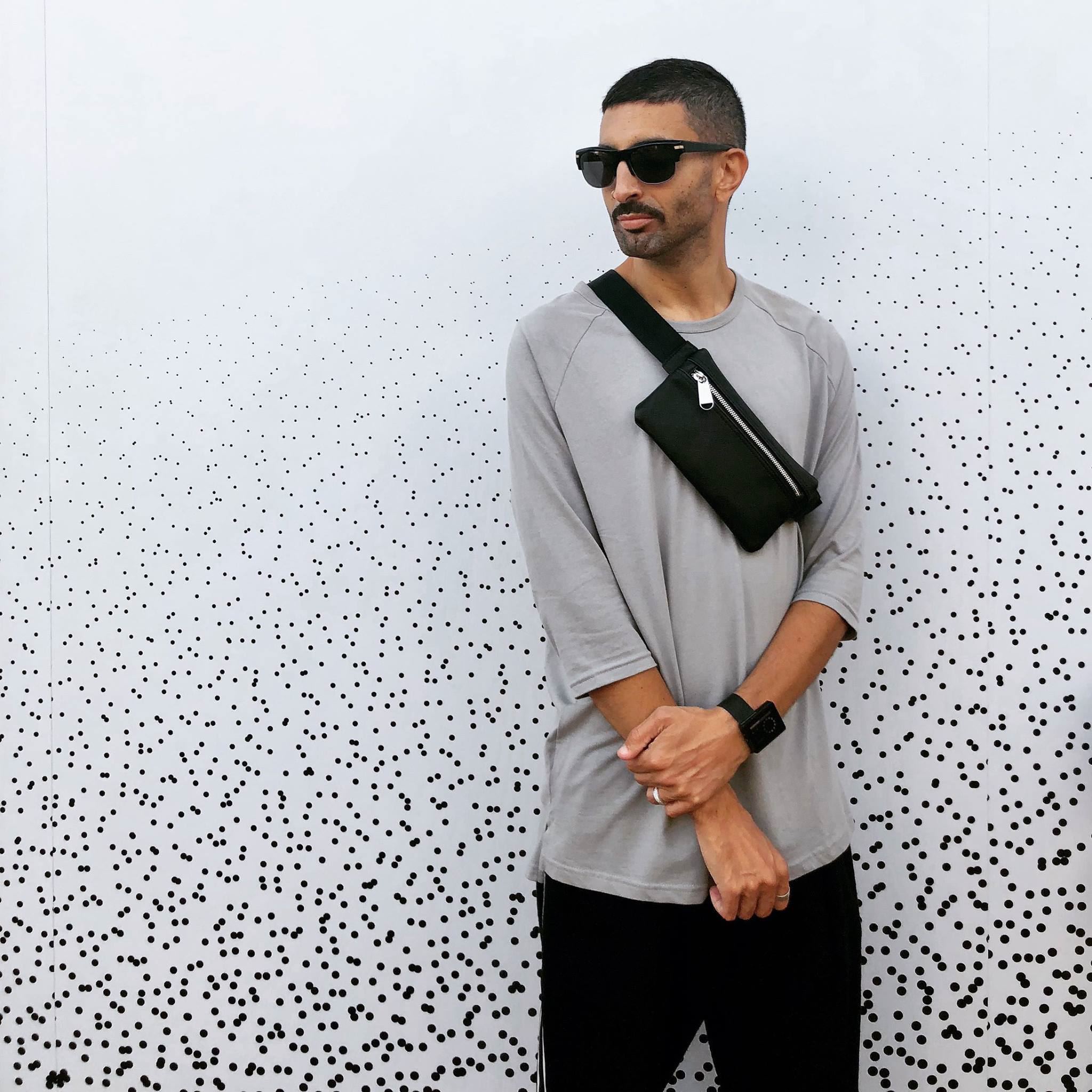 Below is an excerpt from Official Court Transcript showing that Ramsey Nashef stated that he talks to this person and this was someone he could go to: 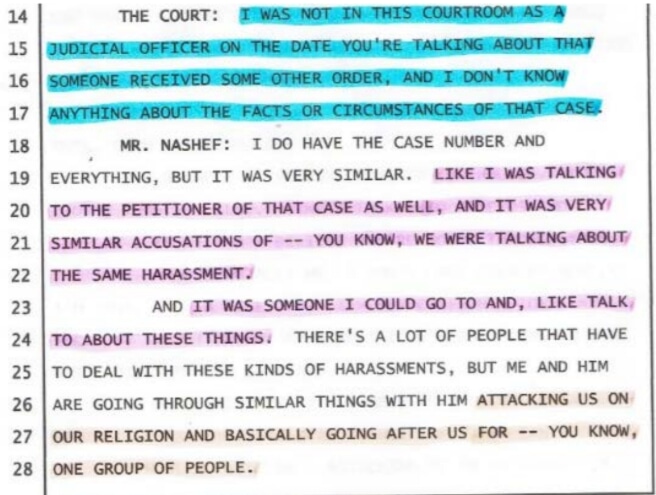 Here is an example of the character of Rani Altinawi – who Ramsey Nashef apparently surrounds himself with: 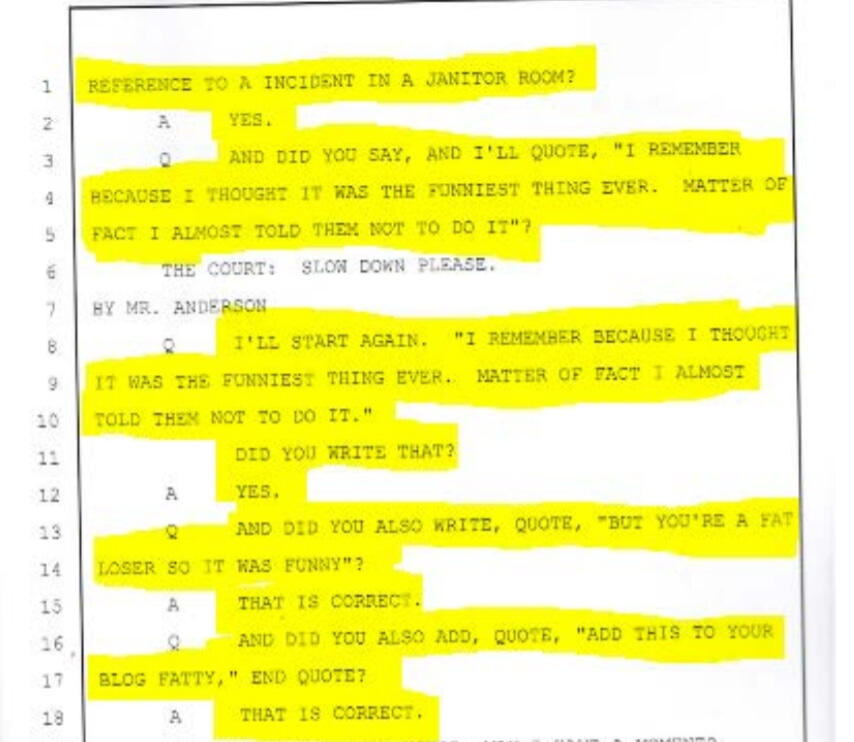 Anyway, below Ramsey tries to tell the court that because another court granted Rani Altinawi, his friend and admitted sexual deviant the restraining order to remove the page, that he should have his granted too – great logic from a lying douchebag: 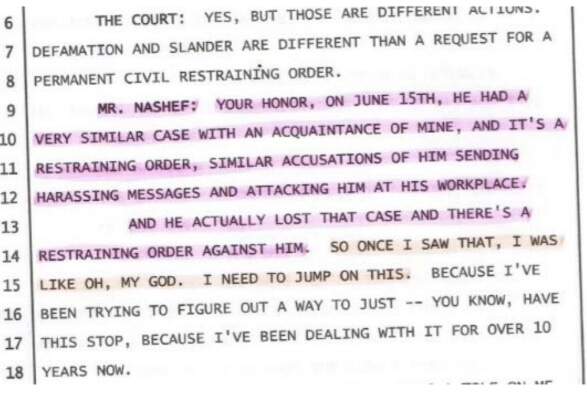 Now one would wonder why he thought he could attain a restraining order and get a web page down. Turns out, another person on this site did the same thing – and was successful – until the case was appealed, which is why the page on Rani Altinawi was re-written and posted.

Ramsey also no longer works for 7 Diamonds, yet on his resume, he writes that he still works there: 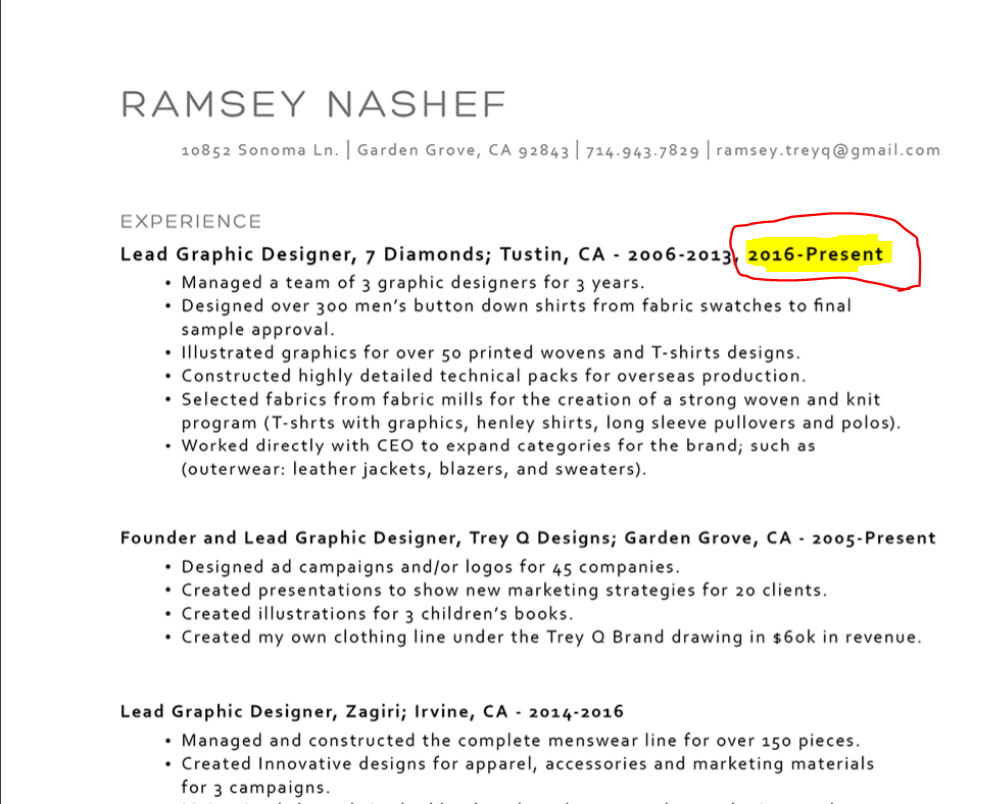