Well, he got a divorce some years ago because he couldn’t stay faithful. This was to a woman who he was able to “convert” her to Islam, and made her wear a headscarf. Anyway, he decided to get married again – this time allegedly an arranged one.

So here we have two people, his former wife, and a girl by the name of “nesrin”. And his own parents drug tested him and fired him.

Rasheed also allegedly stole a guys car, drove it somewhere else, and told the person it was stolen – as a joke. Obviously the guy didn’t take too kindly. So Rasheed decided to teach him a lesson and then allegedly stole his eye glasses and hid them for two days. Then he allegedly “found” them and told people “he misplaced them”.

Rasheed Obeid – Douchebag Deluxe, and according to his former wife – a pathological liar. 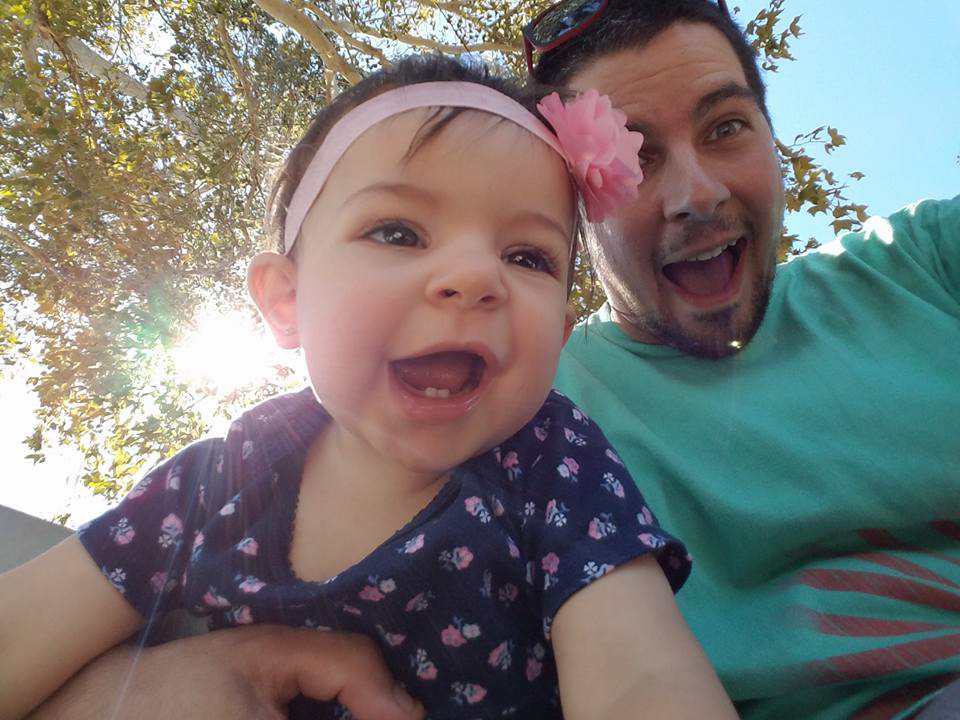